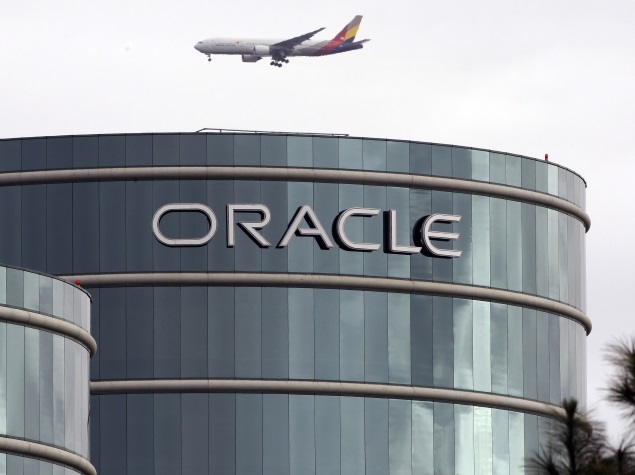 Employees of Oracle’s Indian unit used an additional discount scheme linked to a transaction with a railway ministry-owned transport company, the US Securities and Exchange Commission (SEC) said.

The US Securities and Exchange Commission (SEC) has fined technology giant Oracle more than $23 million for violations of the Foreign Corrupt Practices Act (FCPA). Oracle used slush funds to bribe officials in India, the UAE and Turkey in exchange for business between 2016 and 2019, according to SEQ.

“Creating off-book slush funds creates the risk that those funds will be used inappropriately, which is exactly what happened at Oracle’s subsidiaries in Turkey, the United Arab Emirates and India. This highlights the critical need for effective internal accounting controls across a company’s operations, ” said Charles Kane, head of the SEC’s FCPA unit.

According to the SEC, Oracle agreed to pay $8 million in disgorgement and the remaining $15 million in penalties out of a total of $23 million. However, it neither admitted nor denied wrongdoing in agreeing to settle.

“The conduct described by the SEC is contrary to our core values ​​and clear policies, and we will take appropriate action if we identify such conduct,” said Oracle spokesman Michael Egbert. The news agency told Reuters.

According to the SEC, employees of Oracle’s India unit used an additional discount scheme linked to a transaction with a transport company owned by the Ministry of Railways. Employees have offered hefty discounts of 70% on software deals to keep competitors at bay, the market watchdog added.

The SEQ There was no competition as the procurement website of the Ministry of Indian Railways clearly mandated the use of Oracle products for the project. According to the SEC order, an employee involved in the transaction maintained a spreadsheet indicating that a buffer of $67,000 was available for potential payments to Indian officials of the state-owned enterprise (SOE).

“Approximately $330,000 was funneled to an entity with a reputation for paying SOE officials and another $62,000 was paid to an entity controlled by sales employees responsible for the transactions,” the order said.

This is the second time Oracle has been accused by the SEC of bribing officials in India.

In 2012, Oracle’s India unit was found guilty of keeping unauthorized side funds with distributors from 2005 to 2007. Oracle agreed to pay $2 million to settle the SEC’s complaint that it violated FCPA provisions.